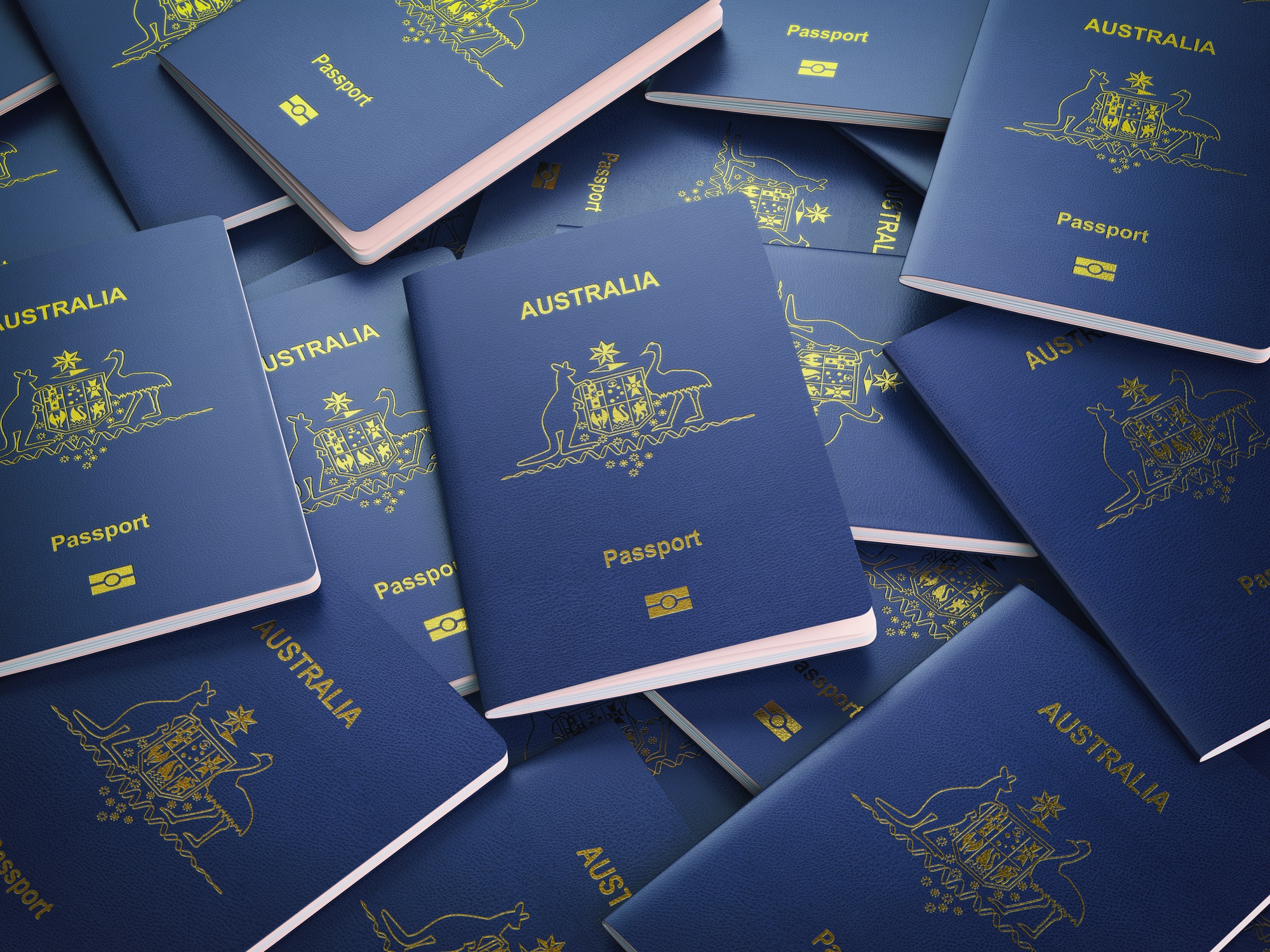 Australian government has recently made a series of announcements offering special visa treatment to around 10,000 Hong Kong passport holders who are currently in Australia. Specific details of this new policy are still unclear. However, Acting Immigration Minister Alan Tudge told Australian Broadcasting Corp. television earlier that in order to obtain permanent residency, Hong Kong passport holders in Australia will require to pass the character test, the national security test and other tests under the new visa options.

The government has also announced a policy of granting five-year extension to graduates in Australia holding Hong Kong passport.

According to local media, there are more than 8200 students, 900 temporary graduate visa and 570 temporary skilled visa holders now in Australia. There are 2000 Hong Kong residents who have had their visas approved but are still overseas, and they are eligible for the five-year extension. They will then be able to apply for permanent residency after the extension expires. They will still be requirements and criteria that these temporary visa holders will need to meet.

The Minister also stated that if people are genuinely persecuted and they can prove that case, then they can apply for the humanitarian visas.

Department of Home Affairs data shows there were more than 9000 onshore protection visa applications lodged by Chinese applicants last year. Only 4% were successful.

Prospective applicants who wish to be updated on the new Hong Kong visa policy developments may contact our office through email or message us. Please see our contact details.

View all posts by